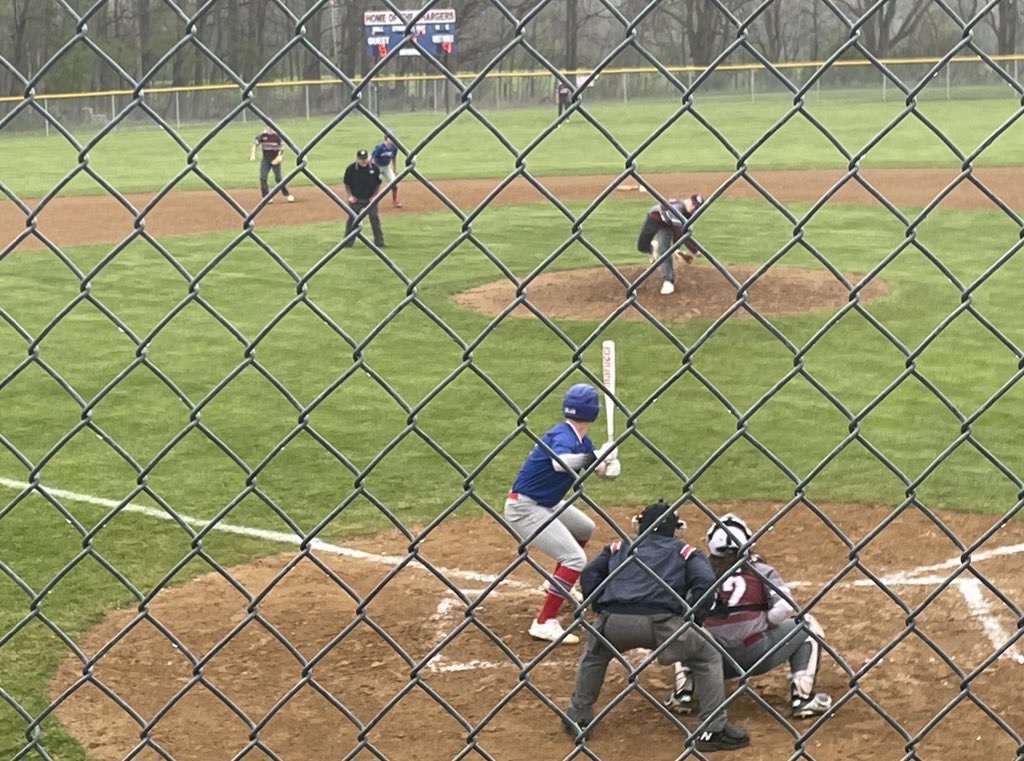 West Noble Chargers Varsity baseball put up five runs in the fourth inning. The big inning was thanks to a walk by Adam Nelson, a single by Chastin Lang, and a double by Bailey Ruisard.
Central Noble scored three runs in the fifth inning. Sawyer Yoder and Dylan Eggl each drove in runs during the inning.
Jaxon Copas pitched Central Noble to victory. The pitcher surrendered five runs on two hits over five innings, striking out four.
Kolby Knox took the loss for West Noble Chargers Varsity. The hurler went four innings, allowing six runs on seven hits and striking out two.
Lang and Ruisard each collected one hit to lead West Noble Chargers Varsity.
Tyler Shisler went 2-for-3 at the plate to lead Central Noble in hits. Central Noble didn’t commit a single error in the field. Will Hoover had the most chances in the field with five. Central Noble stole nine bases during the game as three players stole more than one. Shisler led the way with two.
“Powered by Narrative Science and GameChanger Media. Copyright 2021. All rights reserved.” Any reuse or republication of this story must include the preceding attribution.