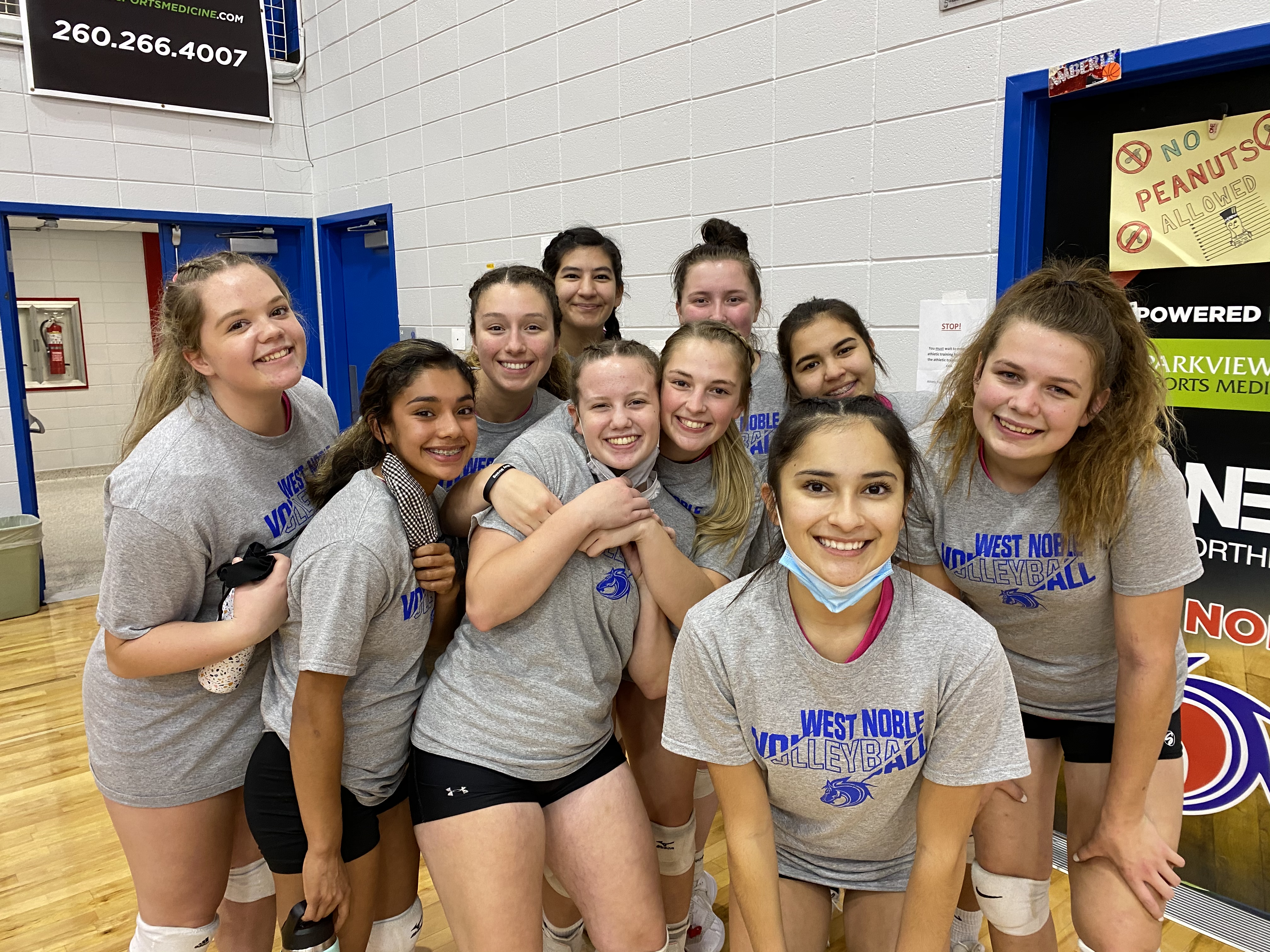 The Chargers lost in a thrilling 5 set match to a very hard working Panther team. Nichelle Phares led the team with 14 kills, 4 blocks, and a pair of aces. Angela Caldwell had 8 kills and 8 digs, Lily Mast had 6 kills, 13 digs, and 5 aces. Taytlynn Forrer also had a good night with 25 assists, 6 aces, and 12 digs. The Chargers play in the NECC tournament this Saturday at Garrett starting at 9am.

Boys Semi State XC Meet at the Plex in FW
11:45 am
View All Events